On June 19th and 20th, we will be living the first edition of the W Futsal Cup, a futsal tournament that is starting with two categories: U19 and U14. It will be a one-day competition played at the CEM Mundet pavilion, where the younger ones will play on Saturday and the older ones on Sunday.

For Alicia Sanjurjo, WSS Futsal program coordinator, the tournament should be useful “to promote women’s futsal and to encourage more little girls to play this sport.

Clubs that want to participate in the W Futsal Cup may send an email to direccionfutsal@barcelonawss.com. 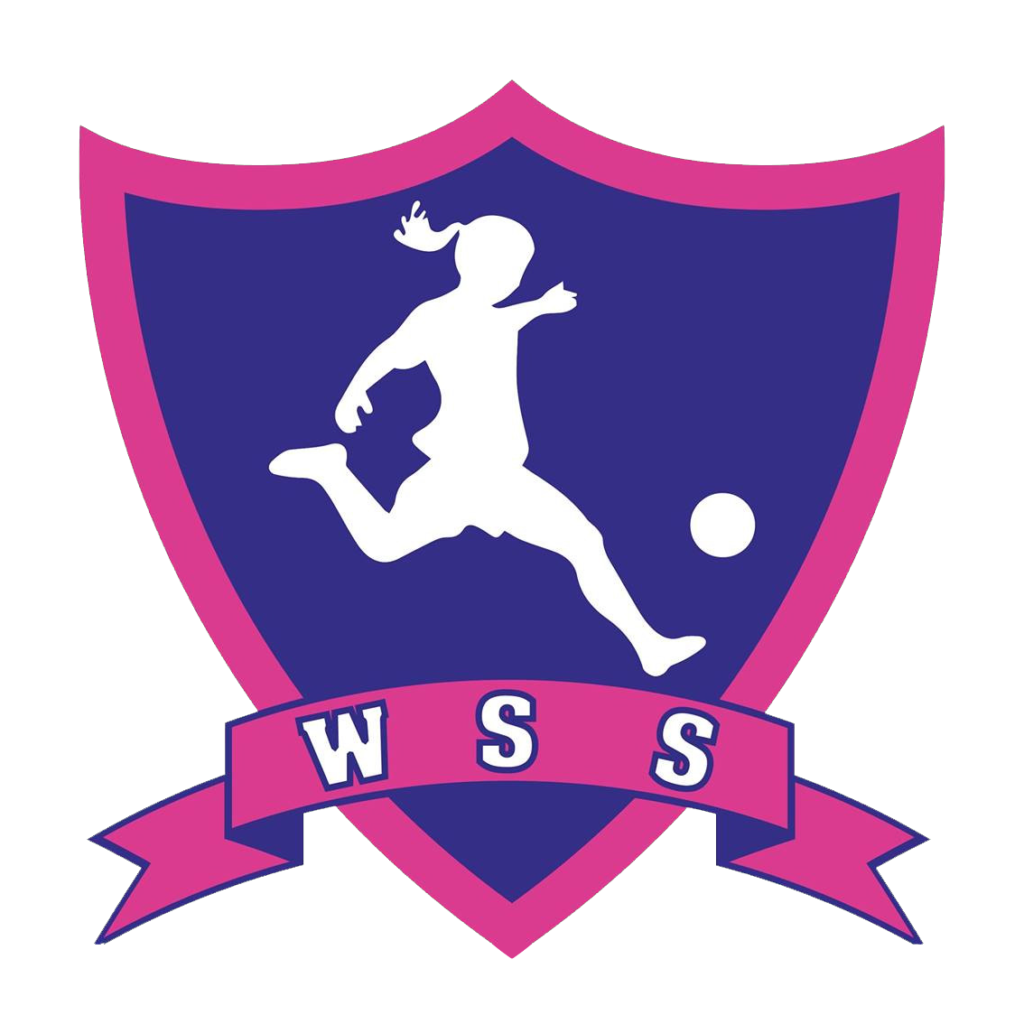